In his post on turning 40, Sean P. Carlin writes: “The definition of friendship has become muddled in a digital world where ‘friends’ are made every day through the mindless, mostly passive act of clicking ‘Accept’ on our social-media platforms.” The ways we meet, interact, and communicate with friends, new and old, are shifting. Today, what does friend mean?Here are five different takes on friendship.

The value of old friends

What a gift to talk about the past, with someone who knew me in a way that no one I met afterwards could ever know me. Long forgotten memories surfaced as we visited our old school together and roamed the streets we knew so well. We gave each other insights that made us more complete, pieces of understanding that connect our adult personality and ways of being with the distant life of childhood and adolescence.

— Annette, “The Preciousness of Friendship”

On politics: disagree then disconnect?

Sometimes a person’s politics are so explosive and divisive that it seems they only want to watch the world burn (or as it’s said, it’s a zero-sum game). There really are people who cannot be engaged with, no matter how gracious we approach. But unlike the terrible circus we see online, on Twitter or Facebook or Tumblr, most people are way more three-dimensional than that. It’s only ever a last, last, last resort that I would ever break off a friendship because of politics.

The dynamics of female friendships

I accepted that I’d see some of my close friends less and less because they opted to befriend other mothers — complements to the lives and the struggles they endured, others who “understood” where they were at a specific time in their lives. Still, I invested heavily. I nurtured a married friend through her bought with depression and her desire to divorce the man she’d just married. I took the late-night calls and the last-minute lunches from friends who needed me. I was the wall that would never crumble; I was the friend everyone could count on.

Until I could count on no one.

— Felicia, “What the Market Will Bear: The Long Game of Female Friendships” 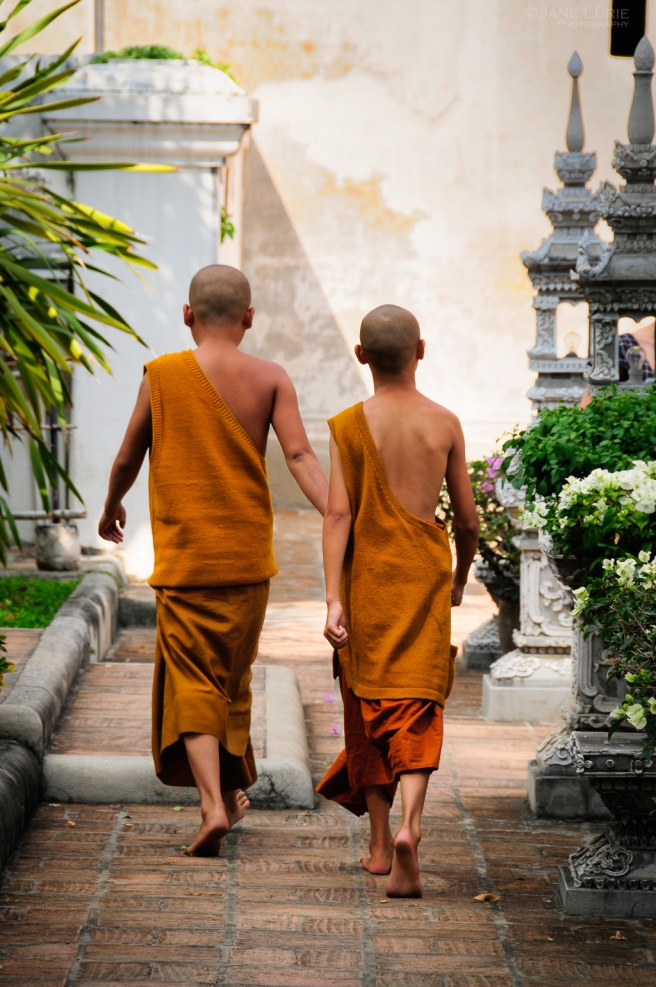 The excuses we say over and over again

But hey, (fill in name of friend), listen. You should know that despite how bad I’ve been at keeping in touch, I’m totally (stalking you on Instagram/following your exploits on Facebook/relying on what my mom tells me). But it’s nice to get a (letter/email/social media comment longer than 140 characters) sometimes, isn’t it? Despite my (radio silence/passive aggressive comments/emoji reduction correspondence) I do think of you often and wonder how everyone’s doing.

Above all, empathy is essential

All of this is a long way of saying that sometimes the best empathy we can offer, and the best help we can offer, is not the assumption that we can fix anything. Sometimes the best love we can give is just a good night at work, is just to befriend this other person, or to laugh when one of us gets their tie stuck in a laminator, or to joke about another horrible customer.

What’s your definition of friend? How has the meaning of friendship evolved over time for you?